Rhythms of the Brain – Diagnosis, Surgical Treatment and Life implications of Epilepsy and Neuronal Oscillations

28jul11:00 am12:00 pmRhythms of the Brain – Diagnosis, Surgical Treatment and Life implications of Epilepsy and Neuronal OscillationsJoin this eSeminar with Dr. Ajmal Zemmar 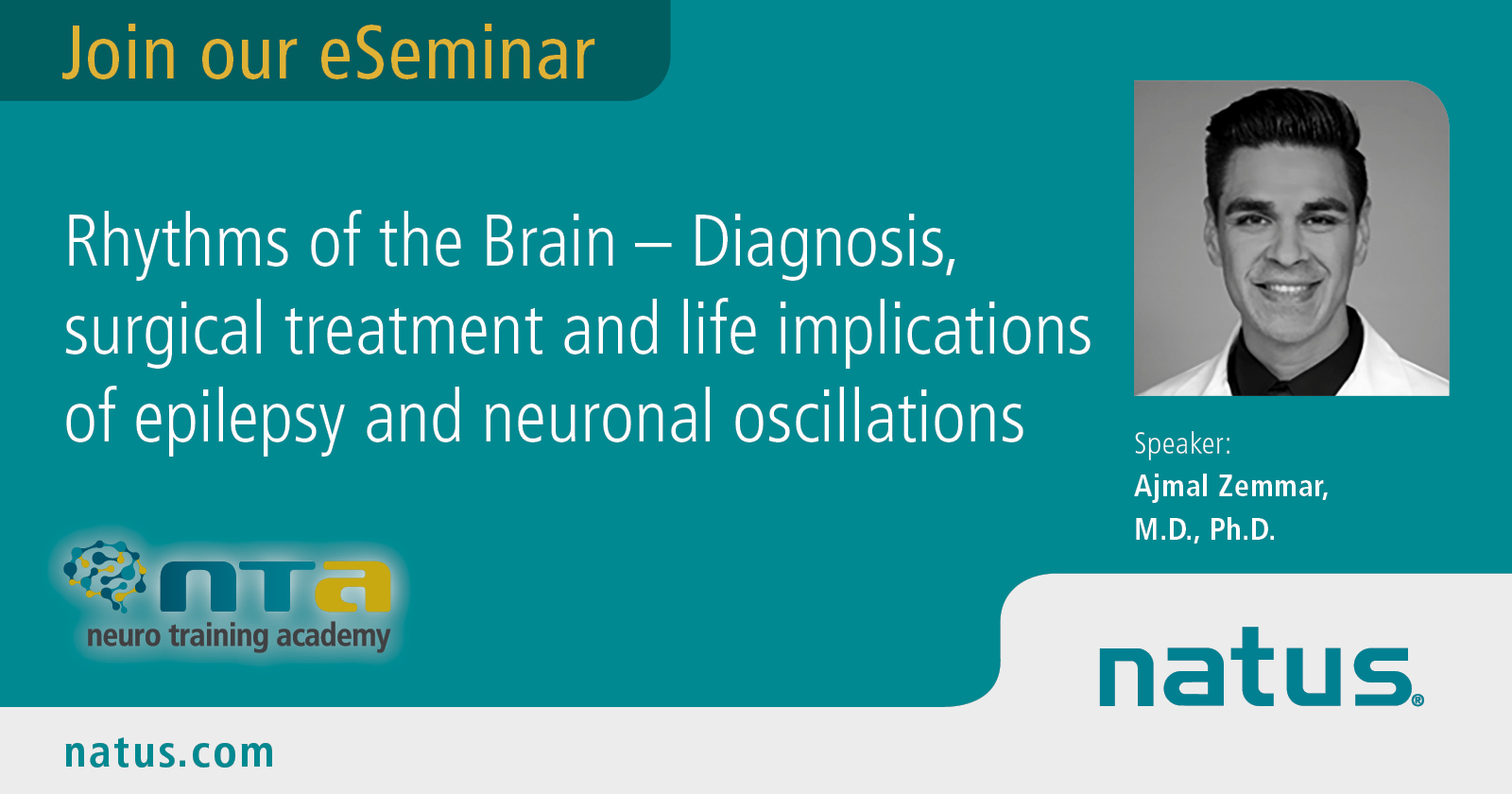 Course introduction: Neuronal oscillations are critical for brain function. They serve many functions in healthy humans and are important for the diagnosis and treatment of epileptic seizures. This course reviews

Learning Objectives:
At the conclusion of this seminar the participants will be able to:

This Neuro Training Academy course is valid for 1.0 CEC Hour approved by ASET – The Neurodiagnostic Society
Natus Medical Incorporated is a provider approved by the California Board of Registered Nursing,
Provider Number 16614 for 1.0 contact hour.

Speakers for this event